I always had a passion for music. From buying uncountable amounts of cd’s to taking 4 years of piano lessons music always had its place in my life. Moreover it wasn’t until my early teens before I developed a similar passion for the DJ world. As a 16 year-old boy, I started helping my father at his bar-dancing. Obviously for a boy my age this was fantastic because my age mates weren’t even allowed into bar-dancings or clubs. As time went on, I developed an interest in merely watching the dj at the time do his thing. Even then, I never imagined the art of dj-ing would turn out to be more than just a simple interest.Sometime down the line the resident dj spontaneously asked me to “give me a try”. First I attempted mixing with CDs. The dj (Stanley) felt I had a natural feeling for adapting the techniques and encouraged me to take on some practice sessions. This describes the birth of my dj-ing hobby/venture. From the moment, I felt the vibe and I could call the dj-boot my second home. My father’s bar-dancing had turntables obviously and believe me I had no idea how turntables looked like. Dj Stanley told me: “if you really want to be a dj, you have to learn how to spin the Vinyl”. I found that really strange. Weren’t LP Vinyl’s meant to be oldskool? Hereafter I attempted LP’s with some tutoring from Dj Stanley. I then found out that LP’s were much more fun and that the level of creativity a dj can achieve was a lot higher compared to using cd’s. About a year later I was still keeping up my practicing with Vinyl’s as well as cd’s. By this time I had invested and purchased about 90 LP’s. DJ Wes was the resident dj at this time and he also encouraged me to continue my quest to becoming a full-scale dj. And then my breakthrough came. Dj Wes wasn’t available again for a certain Saturday night leaving my father no choice but to invest in me, knowing my inexperience but motivation as an upcoming dj student. Dj Wes already gave me good tips, namely on the choice and audience awareness in music to play on Saturday nights. At the age of 17 this can be a heavy experience. The age of people who came to the bar-dancing ranged from 19 to 30 years and this gave me the opportunity to develop quicker into a more mature dj. I held my dj position in my father’s bar-dancing for about 2 years. During this period, I had the opportunity to buy a lot of LP’s. From 2004 I played a lot at other clubs in the Netherlands and other countries and gained exposure in small and big venues. In 2007 and 2008 I had my own DJ ULI Solo night in the most known place in Haarlem, Patronaat. 4 years ago I moved from Amsterdam to London and I am ready focus more on the Urban Club Scene in the UK, but also in Netherlands and Germany. 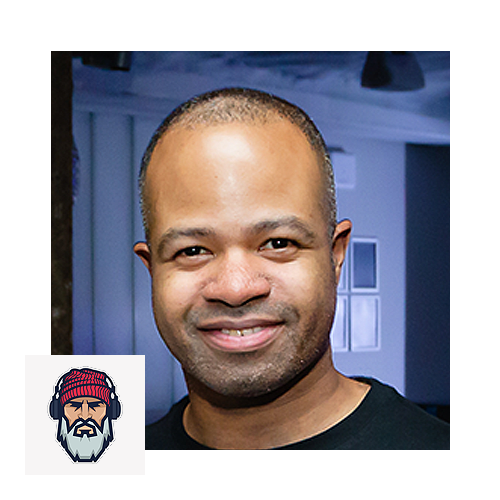 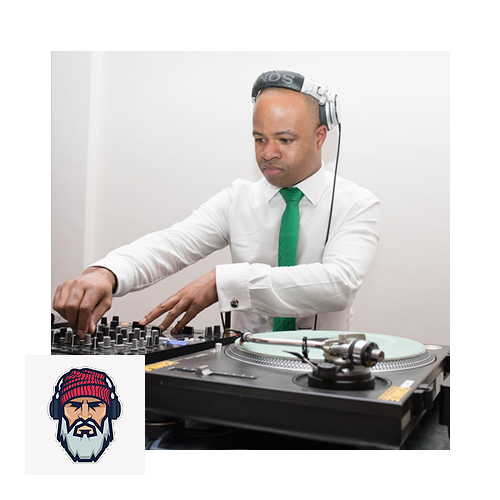 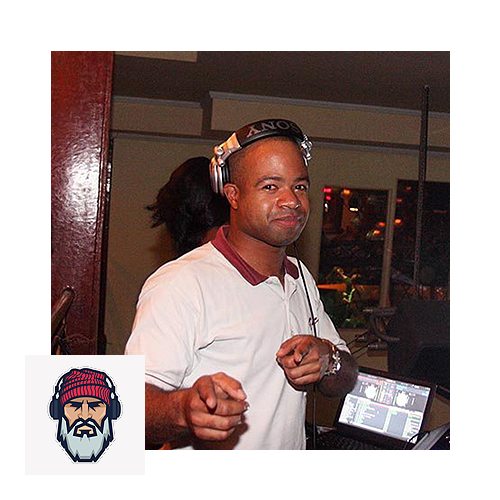 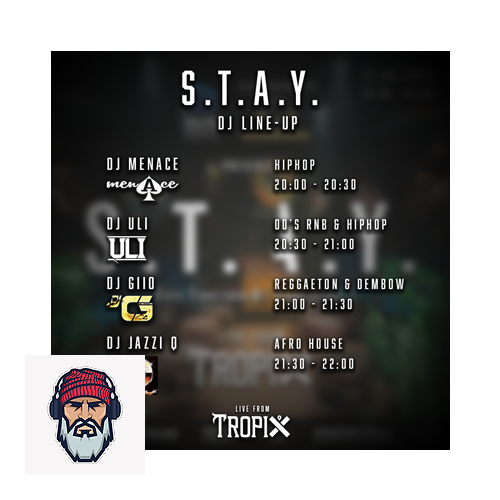 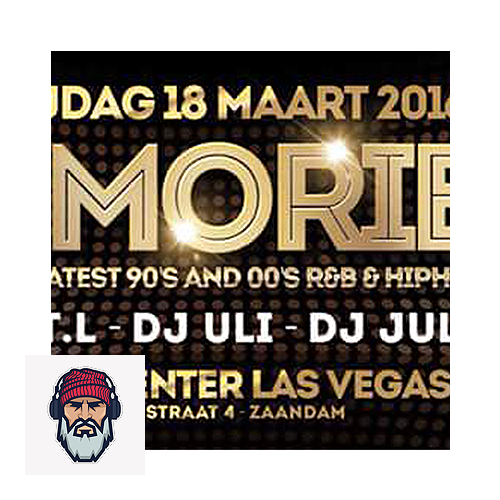 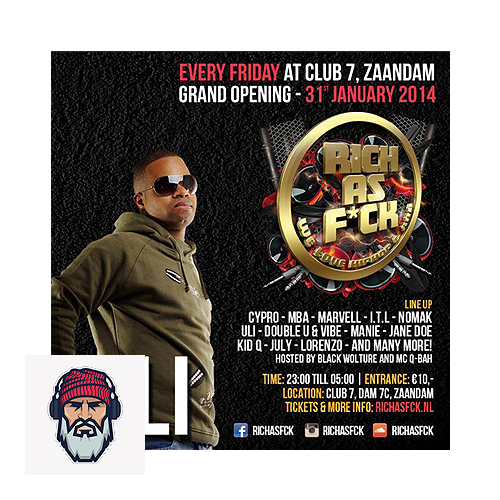 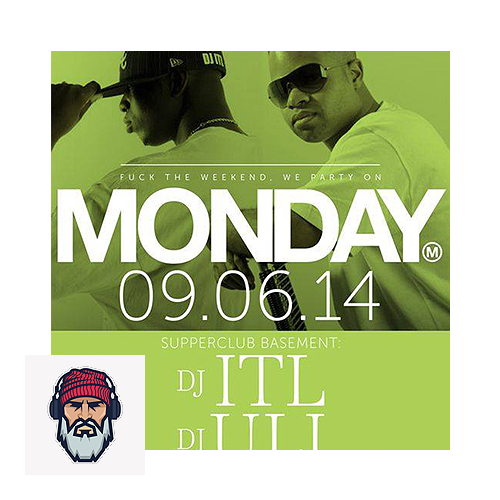