DJ CayZee is probably one of the longest-serving DJs in Berlin. He has been a professional club DJ and presenter since the early 1990s, and has also been a successful music producer since 2000. CayZee came to music when he was a child. He learned to play various instruments and founded his first bands while still at school. At the end of the 80s, however, he was so fascinated by the DJ scene that he began to put on records. At first only in his room in his parents’ house, but practice makes perfect! It wasn’t long before CayZee got his first real turntables at the tender age of 18. He quickly got gigs in the hottest clubs in Berlin. From then on, the name CayZee could no longer be imagined from the German DJ scene. Bookings in the absolute high class clubs of the republic followed, until he was finally brought to the national radio station Jam FM. Later he joined the legendary Fat Beats Crew, a community of Berlin’s top DJs. An extremely successful club tour across Germany followed. In 2000 CayZee founded the production company “Stepz Music Productions”. The logical consequence of the long unprecedented DJ career was simply to produce music. And success proved him right. Meanwhile, Stepz Music Productions has grown up to a fairly successful production company. So that the divisions were expanded to include artist management, the placement of artists and event organization. In 2010/11 the workaholic also worked for the production company Nexxus Music, whose head was none other than ex-US5 star Jay Khan. Nevertheless, CayZee is still on the road as a DJ. “I just can’t stop” he said in a recent interview. Over the years he has specialized in a good mix of old school Hip Hop, R&B and Latin Styles. “Sascha La Roque” is an other pseudonym he used until 2009. Under this name he exclusively produces Dance & House Tracks and also plays the same under this name. Whether in the hottest clubs, at major events or private celebrations. This DJ always manages to set off a real party fireworks with his very special music mix. It is not for nothing that he is still one of Berlin’s top DJs. Always according to his personal motto: can’t be impossible! DJ CayZee is now also a presenter and DJ for the radio station “Peli One – Urban Music Radio” in Berlin. His weekly show  “Double Trouble DJ Show”, which he moderates with DJ OGB, runs every Saturday afternoon. 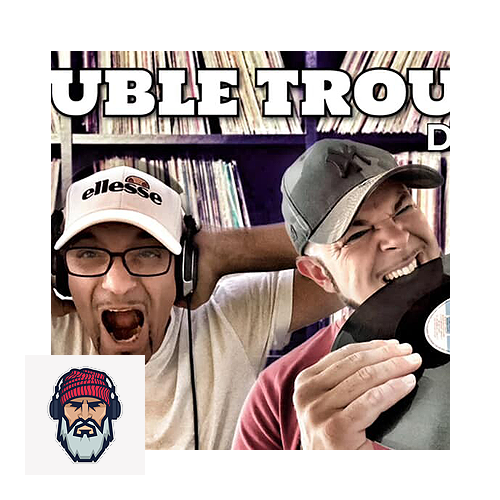 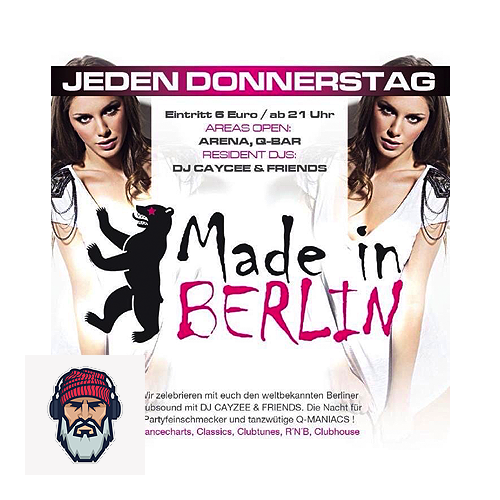 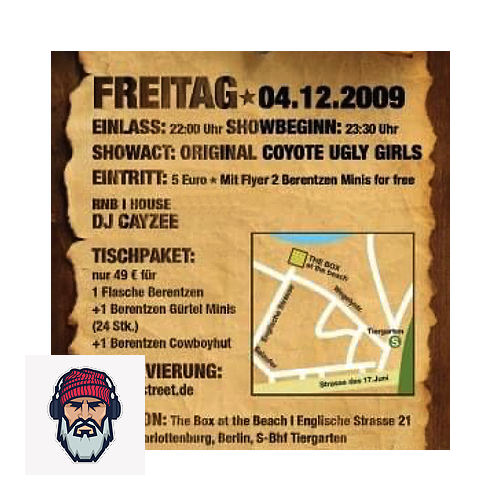 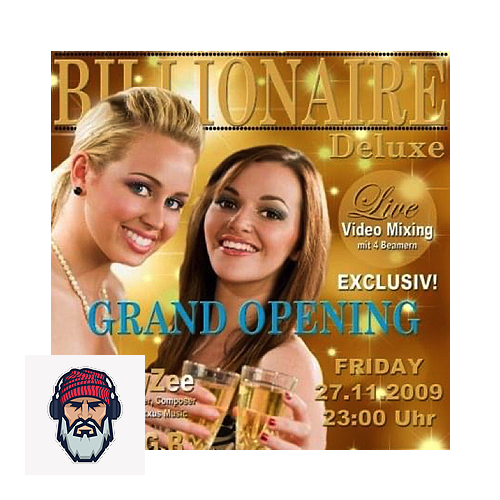 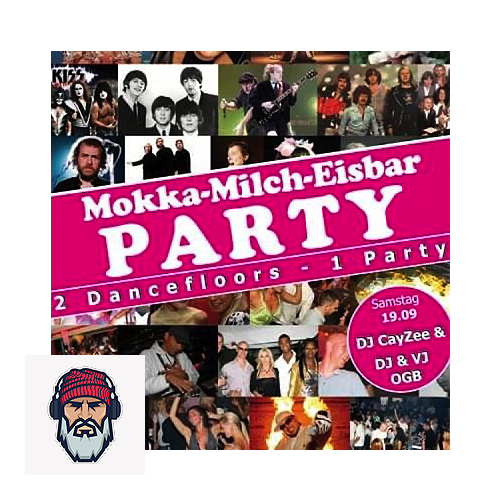 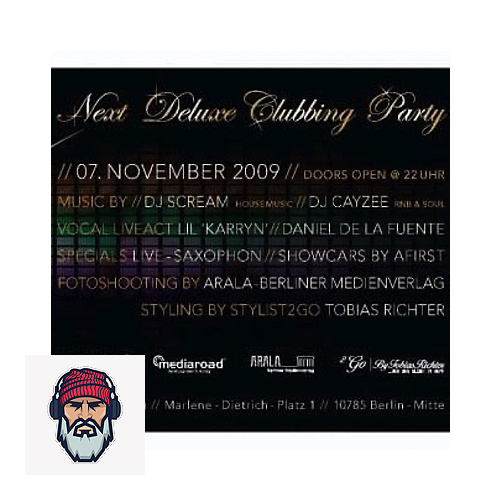