During my almost 20 years career I’ve played in popular clubs all around North and center Italy, from Yab (Florence) to Milkshake (Rome), Hollywood (Milan) and Flamengo (Bologna). In the early 2k I had the tremendous honor to work with the Pavarotti & Friends organization in his Summer edition opening show at Alicia Keys, Snoop Dogg & Guru Jazzmatazz. I’ve also participated to important dj contest with follow placement:

I’ve also released 3 official album from 2010 to 2015 that brought me to be featured in a couple of National TV and Radio show plus winning the prize for the Best independent HipHop video of the year in 2010. Through all these years I’ve never stopped looking for some new form and way to show and play my love for black and urban music. In November 2012 Mista realized his 2nd official album titled IL TRASFORMISTA promoted with 3 official videos with some of the most important Italian rappers like MAXI B, ATPC, TORMENTO and the No.1 RnB singer in his country DANIELE VIT and one of the RnB group sensation from UK called D’VOTION. In june 2010 he released his first debut album titled L’ALCHIMISTA featured by several italians and international artists like AMIR, LAMISS, IRENE LAMEDICA, ENMICASA, RIDO, LEFTY, PRHOME, EL-V, EMILIANO PEPE, DARIO SERAFINO, GORAMAN & many more. He hosted a TV show called MADE IN ITALY on air on HIPHOPTV channel 720 of SKY ITALY. He co-hosted a show called THE FLOW on air on DEEJAY TV. He’s been featured on ROLLING STONE ITALY website as exclusive streaming preview of his entired album. His first video called DI CORSA feat. AMIR n LAMISS is Award winner @ PIVI 2010 as BEST ITALIAN INDIPENDENT HIPHOP VIDEO OF 2010. It’s been also promoted, as exclusive preview, on RADIO 105 website @ URBAN TV.

In 2014 Mista released his 3rd album called COME SABBIA in collaboration with a young talented RnB singer from Turin goes by the name of Gionathan. The new album is mainly RnB e StreetPop oriented. From this album he relased 4 official music videos. In 2016 Mista got back djing in HipHop club scene after a break of 6 years where he focused mainly on producing music and releasing album. In 2019 he started a new experience as Radio dj-host for Bologna local radio with a radio show called SOCCIA CHE GROOVE (Soccia is a Bologna very popular slang word)

In 2021 he brought the radio show on local TV bringin this project to a whole new level. He also has a web segment called COSA BOLLE IN PENTOLA? where every week he presents 5 new music release from Urban music scene. 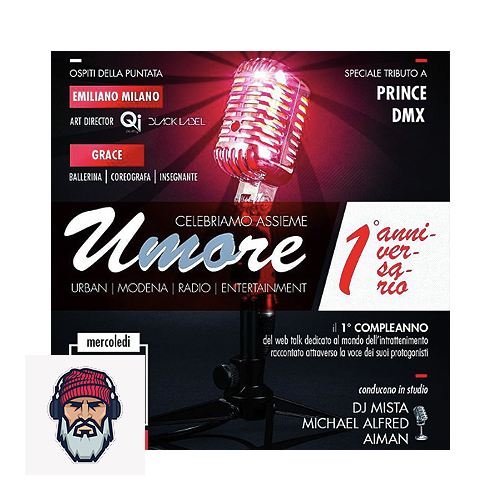 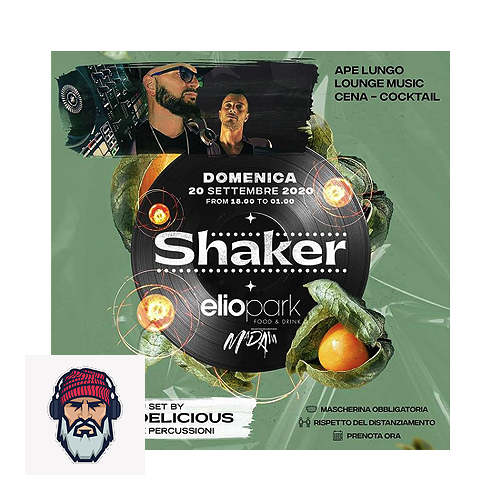 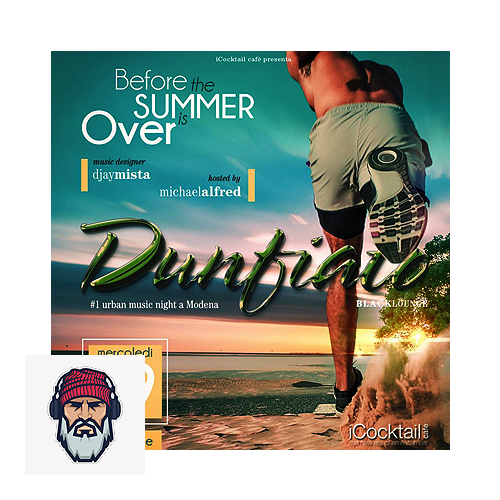 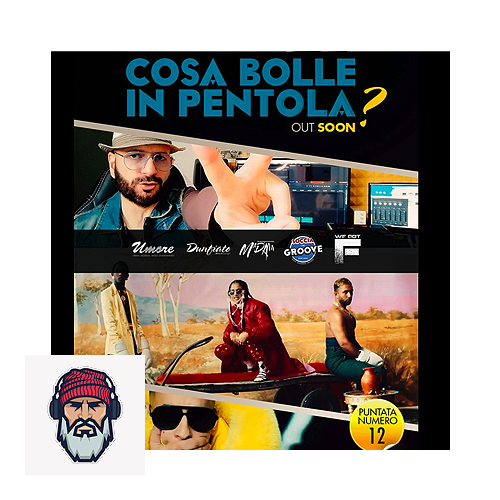