Around 1983 the hip-hop wave swept from the USA to Europe, more precisely to Switzerland. Thomas aka DJG.M.C, who was born and raised in Zurich in 1970, experienced this time in Zurich. The Rocksteady Crew heralded the popularity of dancing back then. With the video clip for your song “Uprock” you made dancing popular in Europe. At that time it was the time of the 4 elements. Films like: Wild-Style, Beat Street and what they were all called also inspired Thomas to become active. He was actually active in all elements of hip-hop. However, he used to devote himself to B-Boying. He already had his name G.M.C. in the scene. At that time the name means: Goose Master Century, but reasons motivated him to change the name. And he called himself Grand Master Century. Which is then abbreviated to G.M.C. Biten was one of the deadly sins in the scene at the time, but G.M.C’s people knew that he hadn’t stolen the name and so it wasn’t really that bad! G.M.C also worked as a writer. When the break scene was actually rather out and it was banned in many places, G.M.C devoted itself to a new element of deejaying. He was involved in the creation of the DMC Championships and was even able to sit on the jury! He never actually had a role model, he learned more from colleagues because very little of it came out of it on TV at the time. And the internet was not yet known at the time. G.M.C actually began his career as a DJ in the legendary Miles Club (stufenbau Bern CH). Back then he played a lot of British hip-hop, but also acid jazz and funk. He also moved to Bern. Back then he traveled all over Europe as a real “Hip-Hop Head” and met greats like: Maurizio aka Next One (Rocksteady Crew), Storm (B-Boy), Mode 2 (Writer), Blade (UK), Cash Money ( USA), EKR, Sky, Lord etc.

DJG.M.C -Swiss -> Hip-Hop and R.N.B & Dance music has been playing since 1994 and has actually shown his skills in many clubs in Switzerland. He also launched the well-known event: “A Touch of Soul” together with a colleague at the Tonis Club in Bern (CH).

Track Of The Week #9 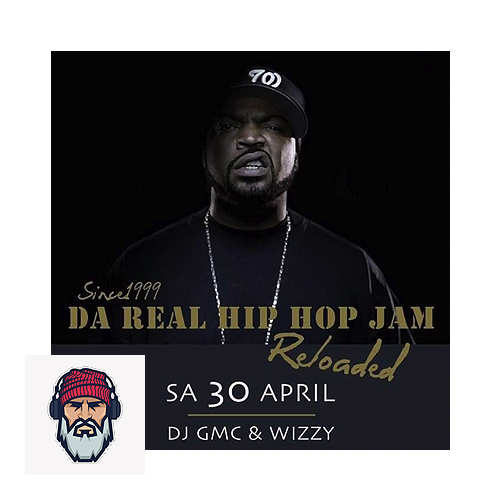 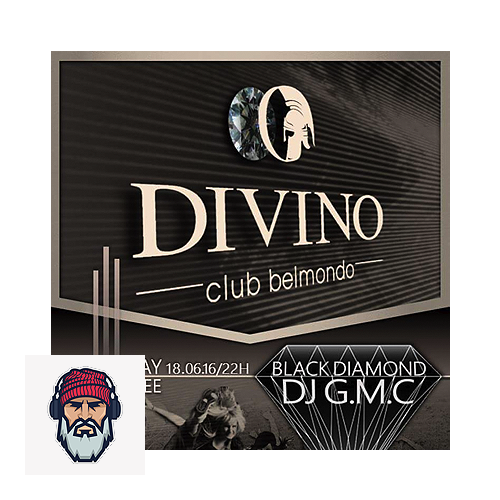 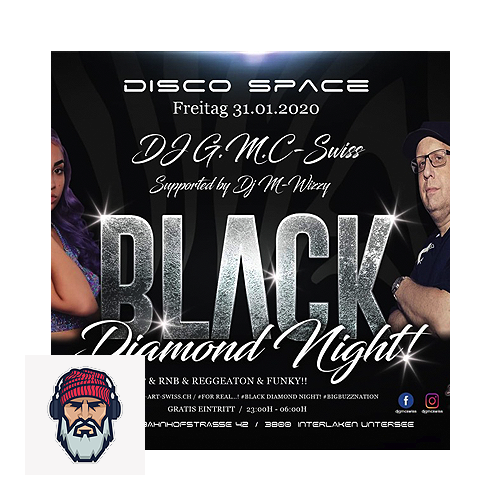 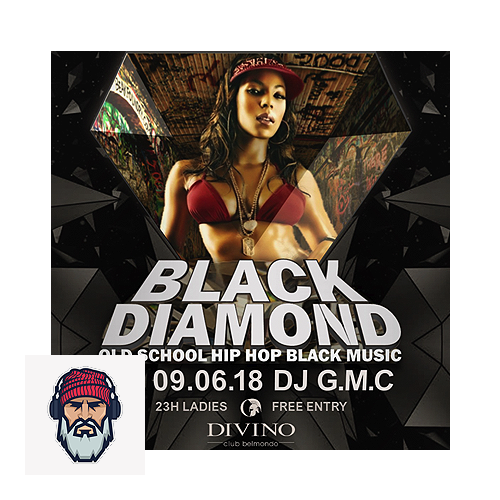 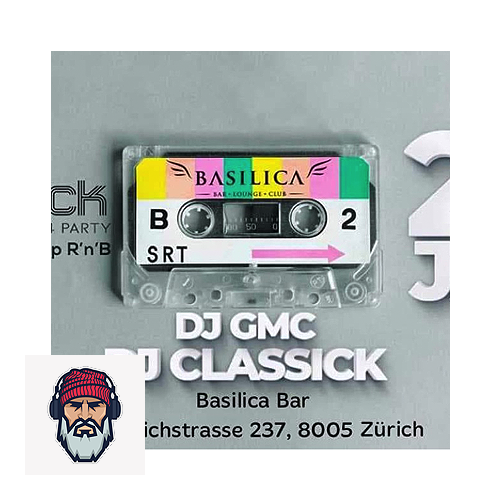 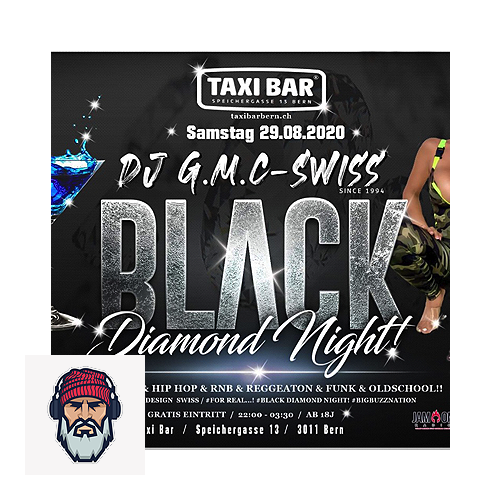